Skip to main content
No More Pulwama! No More War between India and Pakistan! 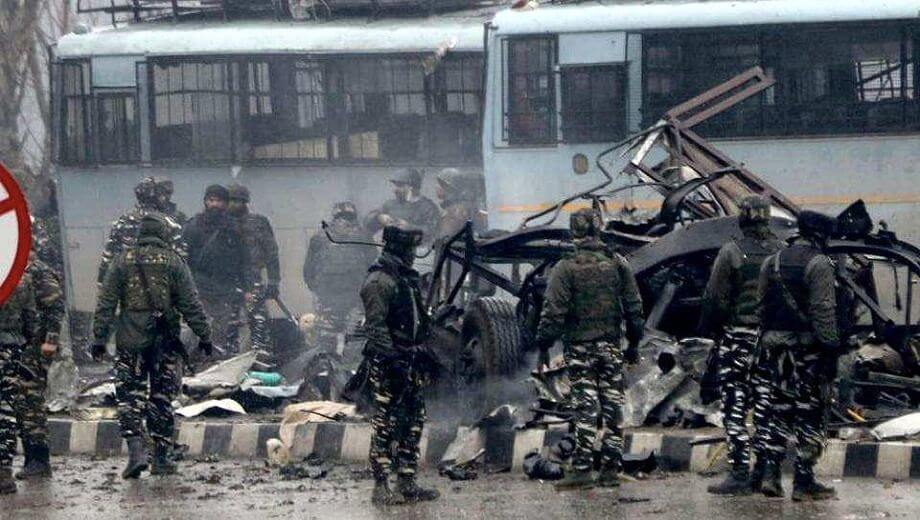 IN the wake of the February 14 attack on the CRPF convoy on the Jammu-Srinagar highway in Pulwama, the responsibility of which was claimed by Pakistan-based terrorist organisation Jaish-e-Mohammad, and yesterday’s retaliatory strike inside Pakistan by the Indian Air Force, the relations between India and Pakistan have once again reached a near-war flashpoint. The foreign secretary of Government of India described the Indian response as a 'pre-emptive' counter-terror strike; Pakistan, on the other hand, has announced its decision to retaliate with a surprise attack. By all indications India and Pakistan thus once again find themselves on the brink of yet another war.

A war between two nuclear-armed countries like India and Pakistan, however limited or short-lived, portends grave danger to the people of India, Pakistan, and the whole of South Asia. We, the people of India, do not want another Pulwama. Neither do we want another war between India and Pakistan. We therefore call upon the governments of India and Pakistan to exercise restraint, stop the situation from escalating and step up diplomatic efforts to prevent terrorism and war and ensure lasting peace across the India-Pakistan border. We appeal to the peace-loving people of both countries to reject the competitive jingoistic clamour in their respective media and strengthen the prospects of peace.