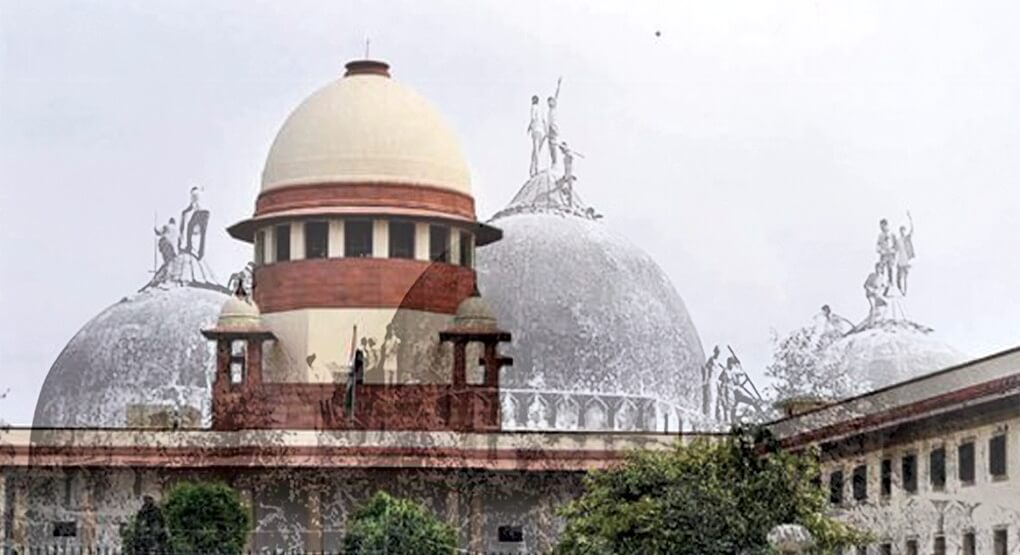 IT is important to note that the Supreme Court verdict on the disputed Ayodhya site in no way legitimises the dastardly and criminal demolition of the Babri Masjid on 6 December 1992.  But the verdict has failed to provide a convincing resolution of the dispute, and the incoherence between the premise and conclusion of the judgement makes it inconsistent and unconvincing.

The fact that the apex court has chosen to hand over the entire land for construction of a temple while advising the Sunni Wakf Board to relocate the mosque is liable to set a precedent privileging the claims of faith over facts and principles of justice, and potentially incentivising communal campaigns for further demolitions of various monuments - including even the Taj Mahal - which the Sangh claims are built on temples. We therefore demand exemplary punishment for the perpetrators of the demolition of the mosque. The Supreme Court and the Election Commission must also ensure that the verdict is not allowed to be used as political fodder in the Jharkhand elections where the code of conduct is in force and nominations have already begun.

We appeal to the peace- and justice-loving people of India to make sure that harmony is maintained and the country does not see a repeat of the communal bloodbath of the 1990s unleashed in the name of building Ram Mandir in Ayodhya. Forces of democracy and justice must make sure that the Sangh brigade is not allowed to unleash a triumphalist frenzy in the name of the temple, further terrorising and disenfranchising minority communities, and distracting from the pressing agenda of livelihood, employment and other basic rights of the people. Liberty, equality, fraternity and justice are the four constitutional pillars of our democratic republic and we must not allow this verdict to embolden the Sangh-BJP brigade to continue its project of demolishing the constitutional foundation of our republic.

- Prabhat Kumar
(on behalf of the Polit Bureau) 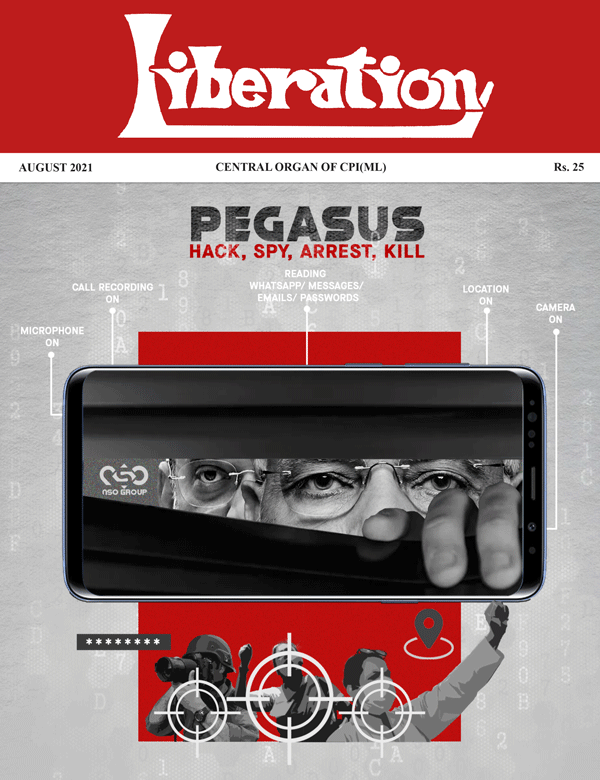