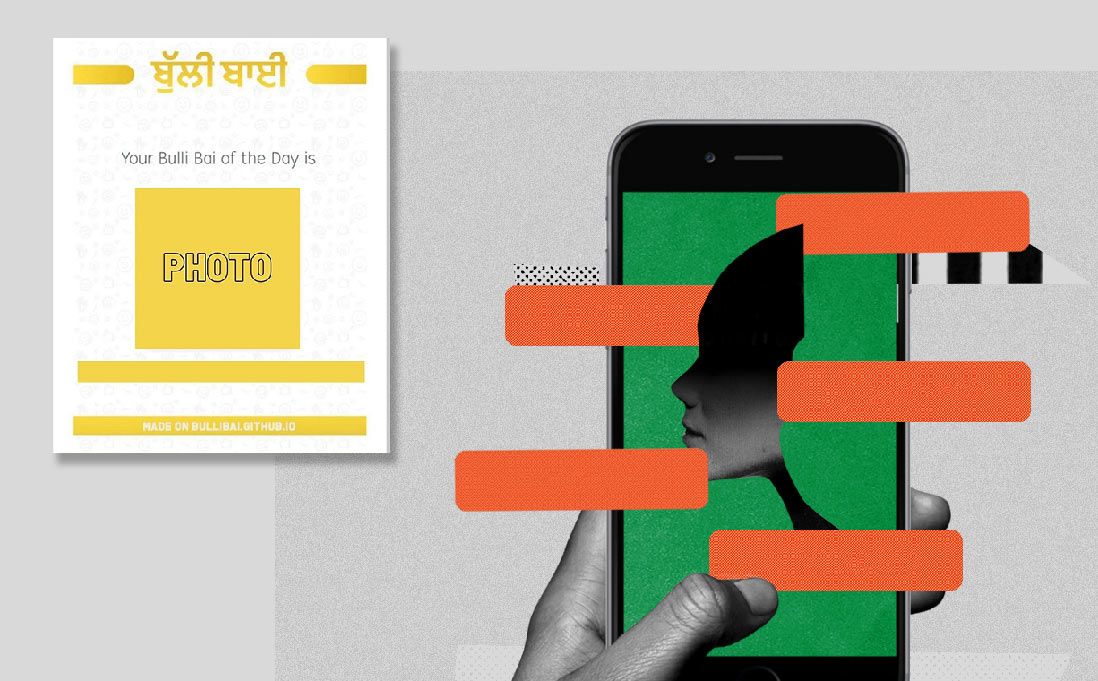 We stand in rage and solidarity with Muslim women being “auctioned” on online apps by depraved Hindu supremacist men. This happened some time earlier on an application called “Sulli Deals”. The police apathy and failure to identify and punish the perpetrators then has emboldened the app to resurface in a new avatar of “Bulli Deals”.

This app features various Muslim women journalists and activists. The perpetrators of course have no limits to shamelessness and cruelty  - but perhaps it is most disgusting that this time they chose to “auction” Fatima Ammi - mother of Najeeb, the JNU student who disappeared within hours of being assaulted by ABVP goons.

India’s Prime Minister and Home Minister have, with  their silence, tacitly blessed this form of Islamophobic sexual violence targeting Muslim women. Remember, the Home Minister is a man who has repeatedly sought votes for the PM by referring to Muslim men as “the community that robs the honour of mothers and daughters”, invoking references to the fiction of a systematic plot by Muslim men to defile Hindu women. In this case their own followers openly refer to Muslim mothers and women as sexual objects to be bought and sold by Hindu supremacist men.

We call on the whole country to speak up against these shameless Hindu supremacists whose insecure masculinity inspires them to “auction” Muslim women.