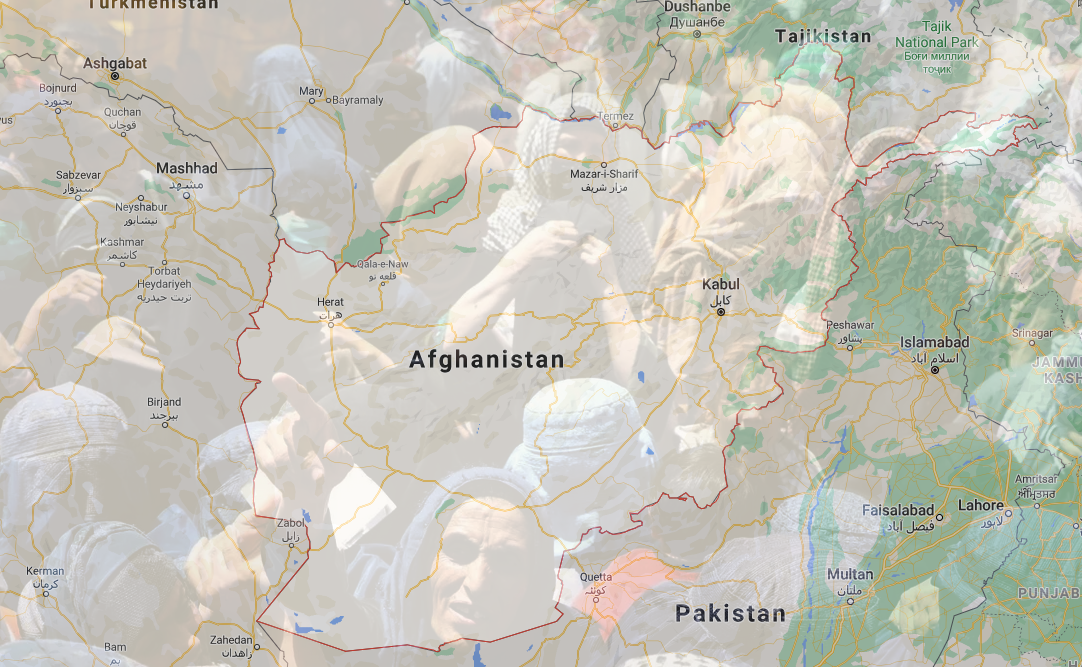 We are deeply concerned over ongoing developments in Afghanistan. The dramatic capture of state power by the Taliban has plunged the country into tremendous chaos and uncertainty amidst reports of violent crimes against civilians, oppression of women and systematic assault on human rights and liberties.

American foreign policy is squarely responsible for the current mess. From the days of facilitating the rise of the Taliban in the 1980 and 1990s through the post-9/11 invasion and occupation of Afghanistan to the current juncture of unplanned exit of American forces, it is the American design of military intervention and occupation which has brought Afghanistan to this sorry pass.

The past experience of Taliban rule in Afghanistan from 1996 to 2001 and the extremely regressive and regimented nature of its ideology and politics are making the whole world and especially for all of us in South Asia deeply disturbed about the future of Afghanistan and South Asia. We hope global public opinion and the international community can have some restraining influence on the upcoming Taliban regime in Afghanistan and the people of Afghanistan will be able to fight their way to peace, progress and democracy in the trouble-torn country.

We call upon the Indian government to ensure safe evacuation of Indians from Afghanistan and safe stay and protection for Afghan citizens currently residing in India for education, jobs or other purposes. The Afghan crisis is bound to force many Afghan citizens seek refuge and asylum abroad till restoration of peace and stability in Afghanistan. The absurdity of India's discriminatory Citizenship Amendment Act which places Muslim immigrants from Afghanistan to India at a grave disadvantage can be easily felt in the present juncture.

While standing with the Afghan and world people in the quest for peace, stability and democracy in Afghanistan we must be alert to rebuff any attempt to use the Afghan developments to instigate Islamophobic hate and violence within India. The rise of the forces of bigotry in Afghanistan should encourage us to reject bigotry in India and strengthen our own resolve for communal harmony, social progress and democratic rights.