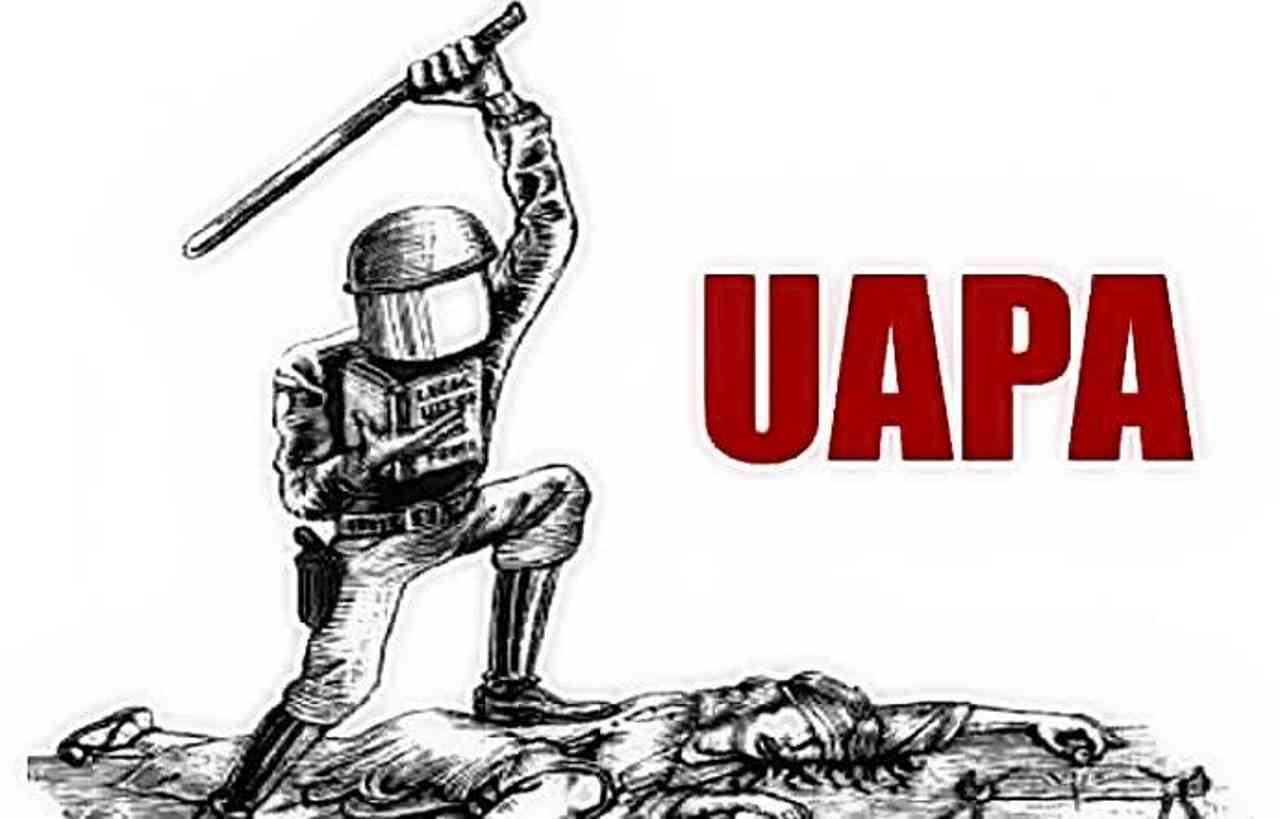 On 27th September, 2022, the Ministry of Home Affairs has issued a notification declaring “the Popular Front of India (PFI) and its associates or affiliates or fronts including Rehab India Foundation (RIF), Campus Front of India (CFI). All India Imams Council (AIIC), National Confederation of Human Rights Organization (NCHRO), National Women's Front, Junior Front, Empower India Foundation and Rehab Foundation, Kerala” as an "unlawful association" under the Unlawful Activities (Prevention) Act, 1967 for a period of five years. This follows raids that were conducted on 22nd September 2022, by the National Investigation Agency (NIA), Directorate of Enforcement (ED) and State police units, when several of its leaders and members were arrested.

The actions of the Government in banning PFI and its affiliate organizations is the weaponization of the State agencies and the government machinery to clampdown on voices speaking against the abuse of State power.

This ban is also a conscious attempt to spread Islamophobia among the public and demonise Muslims as a community. It is a pre-meditated measure of political persecution aimed at mass incarceration and harassment of Muslims.

This act is an attack on the democratic principles of governance, and will further alienate the Muslim community from the political system. It also gives way for the Government to conduct mass arrests of Muslims and will be used to target and victimize them.

What makes the ban blatantly discriminatory is the impunity with which the RSS and its affiliate organizations are being permitted to go scot-free, even while openly calling for genocide against Muslims and acting against the core values of the Constitution. Recently, Yashwant Shinde, who was a full-time worker of the RSS for decades, filed an affidavit in August this year in the 2006 Nanded bomb blast case detailing several meetings of the RSS and VHP in which it planned a series of bomb blasts across the country as also bomb making trainings. Instead of investigating into this, the Central Bureau of Investigation (CBI) sought for the Court to reject an application filed by ex-RSS pracharak, Yashwant Shinde to appear as a witness in the case.

The BJP Government has been using the draconian Unlawful Activities (Prevention) Act, 1967 to clamp down on any form of dissent. The UAPA serves to facilitate prolonged detention, difficulty in getting bail, and dilutes various safeguards otherwise provided in criminal law. The various amendments brought into the law by the BJP Government have only strengthened its draconian nature.

The Muslim community has already been pushed to the margins of society due to open hate campaigns manufactured by the RSS and its affiliate organizations. The current action of banning PFI is a step further in the targeting of the Muslim community.