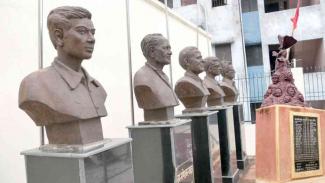 [ Many observers of the Bihar elections have commented on the CPIML’s influence in the South Bihar constituencies, accounting for the bulk of CPIML victories as well as helping to win seats for the Mahagathbandhan in these regions. This influence is a result of decades of struggles, many of which are of historic significance. All we can offer here are some snapshots of these struggles.

On April 19, 1986, Bihar witnessed the terrible Arwal massacre, when police fired on a protest by the Mazdoor Kisan Sangharsh Samiti (MKSS), an organisation of landless peasants, and killed 21 of them. In the 1980s, a host of armed and illegal private terrorist outfits defended feudal landed interests. These interests were threatened by the activities of the MKSS and the Indian People’s Front (IPF) which was associated with the CPIML. The police firing was intended to snuff out the resistance – but it had the opposite effect.

A July 1986 report by the People’s Union for Democratic Rights (PUDR) described the region thus: “The central belt (of plains south of the Ganga river) comprises of the districts of Rohtas, Aurangabad, Bhojpur, Patna, Gaya, Nawada, Munger, Nalanda, and Rhagalpur. Through this belt flow the Punpun and Son rivers which join the Ganges as well as a number of small rain-fed streams. The region is primarily dependent on agriculture, chiefly cultivation of rice. Here the social contradictions arise from the agrarian structure. Disparity in landholdings, pitifully low wages, non-implementation of land reform laws are the principal sources of tension; to a limited extent, the problem of bataidari (share-cropping) also leads to social conflicts in this region.”

The IPF spearheaded the struggles for the right of Dalits to cast their vote. In the 1989 Lok Sabha elections, when large numbers of dalits for the first time succeeded in exercising their franchise and electing IPF and CPIML leader Comrade Rameshwar Prasad as member of Parliament from Ara, a polling booth at Danwar-Bihta village in Bhojpur (this village is now in Tarari, the seat CPIML won in 2015 and now retains) was attacked and 22 voters killed for daring to cast their vote. The then Ara DM, M.A Ibrahimi in his book 'My Experience In Governance', noted that “"The magistrates and police officers (deputed in the village in the wake of five killings) were treated to a feast at night by Jwala Singh (Tarari block pramukh) and his castemen.” It was the same Jwala Singh who had ordered the killings!

The electoral victories of the CPIML in 1996 were followed by the formation of the feudal terrorist outfit Ranveer Sena, which enjoyed the patronage of the BJP and Sangh leaders as well as upper caste leaders from various other parties. The Bathani Tola massacre of July 1996 followed. Bathani Tola too falls in the Tarari constituency. From Bathani Tola in Bhojpur to Laxmanpur Bathe, Shankarbigha and Narayanpur in Arwal, the Ranvir Sena perpetrated a series of barbaric massacres between 1996 and 1999. 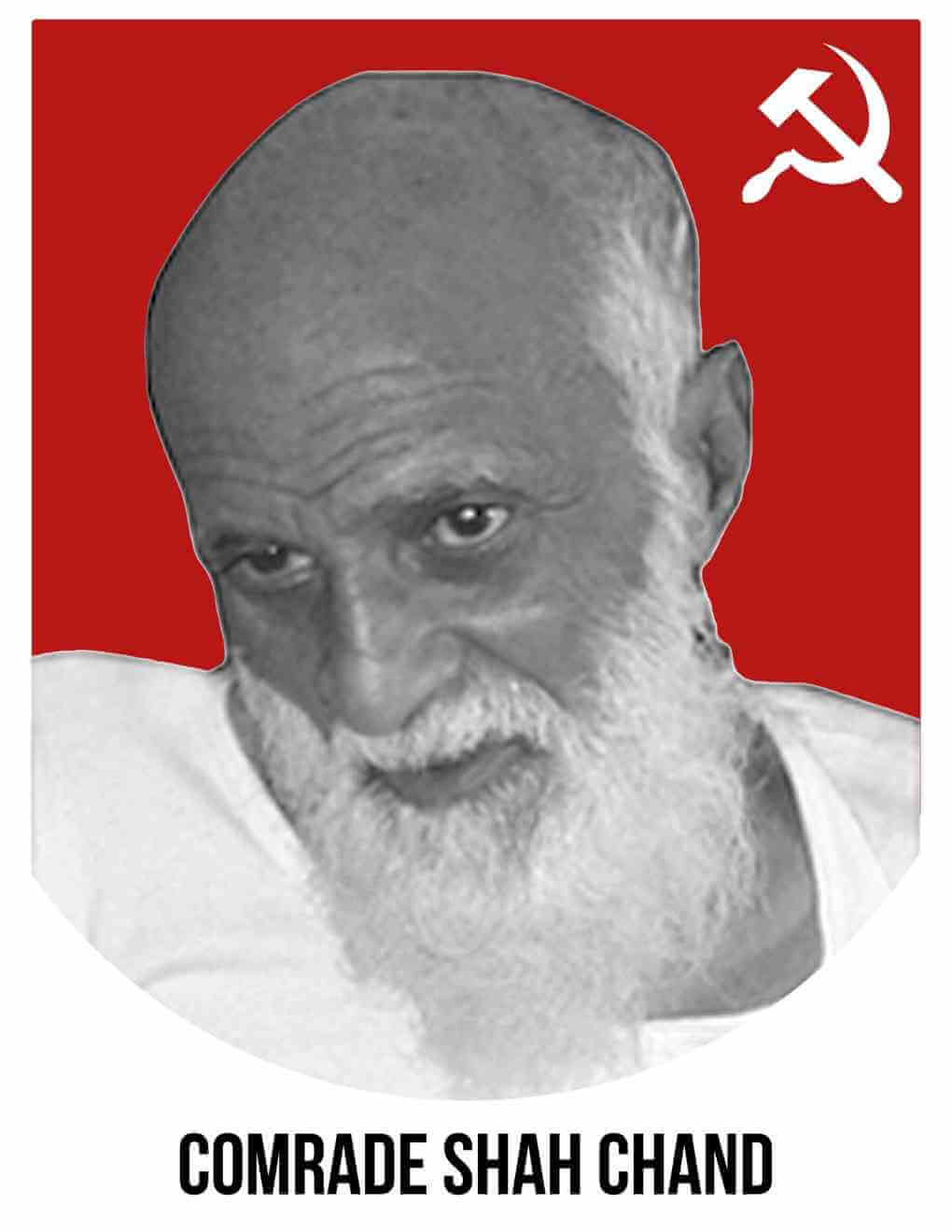 Arwal is known as the birthplace of Comrade Shah Chand (mukhiya ji) who was falsely implicated in a TADA case and sentenced to life in Jehanabad. Against this backdrop, in February 2000, Comrade Shah Chand contested the elections to Bihar Assembly as the CPI(ML) nominee from Arwal and finished second by a narrow margin of just some 2,000 votes. Comrade Mahanand’s victory from Arwal is a tribute to Comrade Shah Chand’s memory.

The Siwan range is the site of long CPIML struggles against feudal hegemony. The RJD strongman Shahabuddin protected those feudal interests and unleashed violence against CPIML leaders and cadres in the 1990s. Even as the CPIML resisted and survived this violence, it never allowed the BJP to communalise the issue.

It is extremely significant that Comrade Amarjit Kushwaha fought and won the Ziradei seat from jail (as Comrade Satyadeo Ram won Darauli from jail in 2015). Both comrades have been falsely implicated in a murder case. They are leaders of a struggle of dalit landless poor who survived a potential massacre intended to evict them from their rightful homestead land. The entire murder case is cooked up to punish the landless poor and their leaders.

With the national rise of the BJP in the 1990s, it was the CPIML that was the most consistent force in Bihar mobilising against the BJP and Sangh Parivar.

The other areas where CPIML scored victories are Sikta (West Champaran) and Balrampur (Seemanchal). Champaran, known as the historic site of the Indigo movement during the freedom struggle, is where the CPIML has mobilised rural landless poor against the feudal estates. At Balrampur, where Comrade Mahboob Alam has been reelected MLA for a fifth term, CPIML is known for championing the rights of the rural landless poor as well as for resisting the communal politics of the BJP.

Below, we have Comrades Om and Kavita Krishnan share some reflections on the Agiaon and Sikta constituencies respectively. Both experiences tell us something about how CPIML embraced rather than evaded issues of political justice. - ed/-]