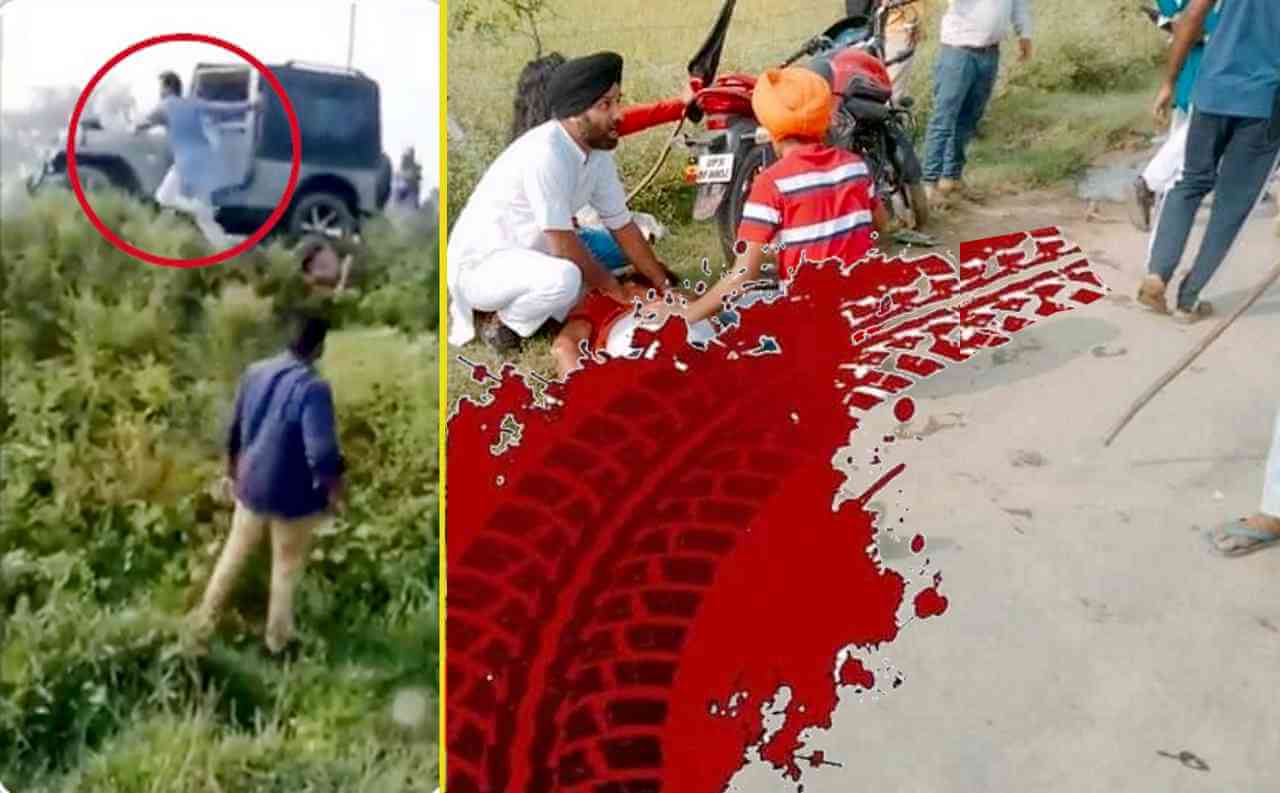 We stand in solidarity with the farmers’ movement even as the brutality and cruelty displayed by the Modi regime towards the movement crosses a new low.

The Lakhimpur-Kheri incident is testimony to the anti-farmer hatred and hostility of the Modi and Yogi regimes and the BJP itself.

Whether the judicial enquiry ordered by the UP Government actually delivers any justice remains to be seen. But the farmers movement cannot be placated by the payment of compensation for these murders - the compensation is only an acknowledgement that the killings were indeed murders in which the government was complicit.

In this horrific incident, the son of Union Minister Ajay Mishra Teni mowed down three farmers and injured several others by driving his convoy over protesting farmers. After mowing farmers down, the Minister’s son then reportedly fired a pistol to kill a farmer. In all, four farmers were killed in this assault.

This murderous assault was preceded by threats issued by the Minister Teni himself as well as Haryana's BJP chief minister Khattar.  Khattar said: “Pick up sticks and answer those furious farmers. We will see everything.  You stay in jail for two-four months, you will become a big leader. Don’t worry about bail".

The Lakhimpur-Kheri incident comes on the heels of the brutal killing of farmer Maynal Haque by the Assam police during a land grab operation. A child Sheikh Farid was also killed by the police - Himanta Biswa Sarma the BJP CM of the State has justified this violent eviction and these murders in Islamophobic terms, claiming those killed, injured and evicted are “Bangladeshi”.

Narendra Modi must sack Ajay Mishra Teni as Union Minister, and he and his son must be arrested without delay. And the Modi regime must roll back the farm laws before more farmers’ lives are put at risk.