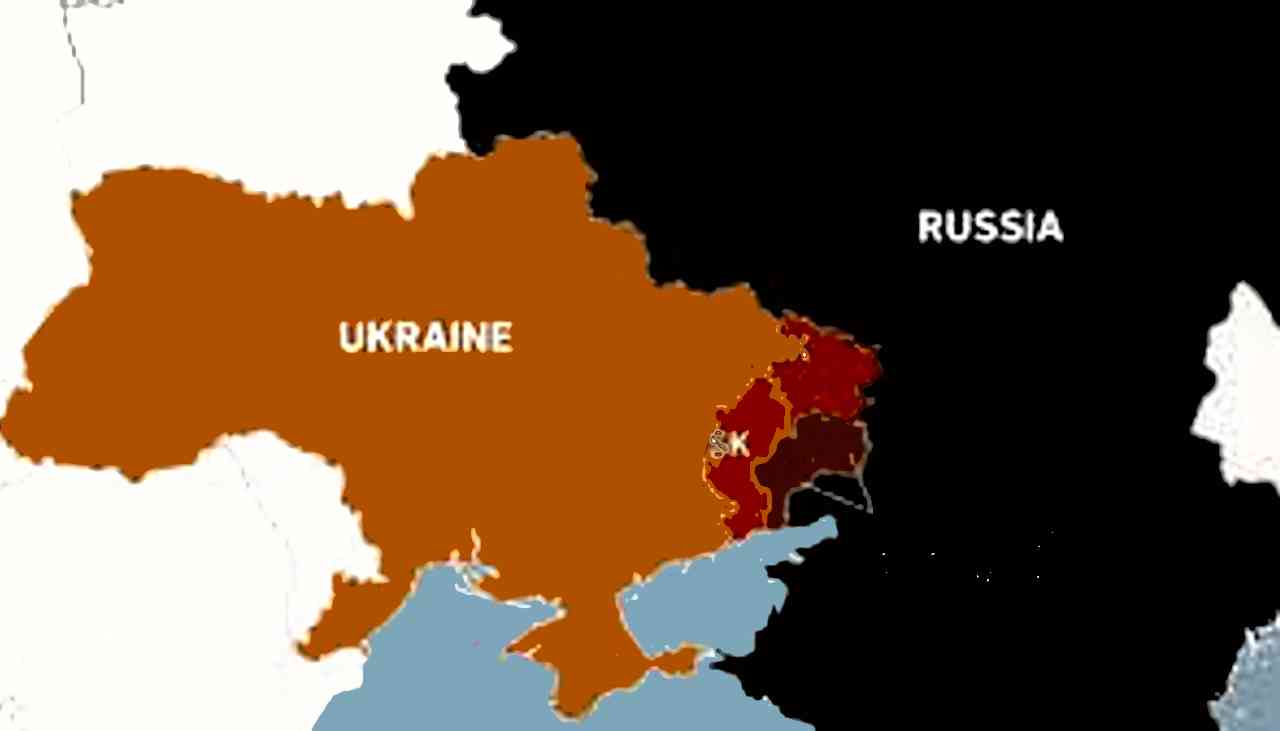 We are deeply concerned at the Russian displays of military aggression at the borders of Ukraine. The current crisis should be settled peacefully through negotiation, on a basis which recognises the right of the Ukrainian people to self-determination.

Towards immediate de-escalation of this conflict, Russia must withdraw troops from the Ukrainian borders. Russia, as well as US and NATO, must cease interference in Ukraine. Russia and Ukraine should reach a diplomatic settlement of the tensions between them, on the basis of the Minsk-2 agreement already signed by both states.

We condemn the ongoing warmongering over Ukraine by the US and UK governments. NATO must call a halt to its eastward expansion. Contrary to claims by the US and UK that NATO is a defensive alliance, its record in Afghanistan, Yugoslavia and Libya over the last generation, not to mention the US-British attack on Iraq, clearly demonstrate its imperialist objectives. We express our solidarity with anti-war movements across Europe, including in Russia, and support all efforts to reach new arms control agreements in Europe and to move towards nuclear disarmament across the continent.