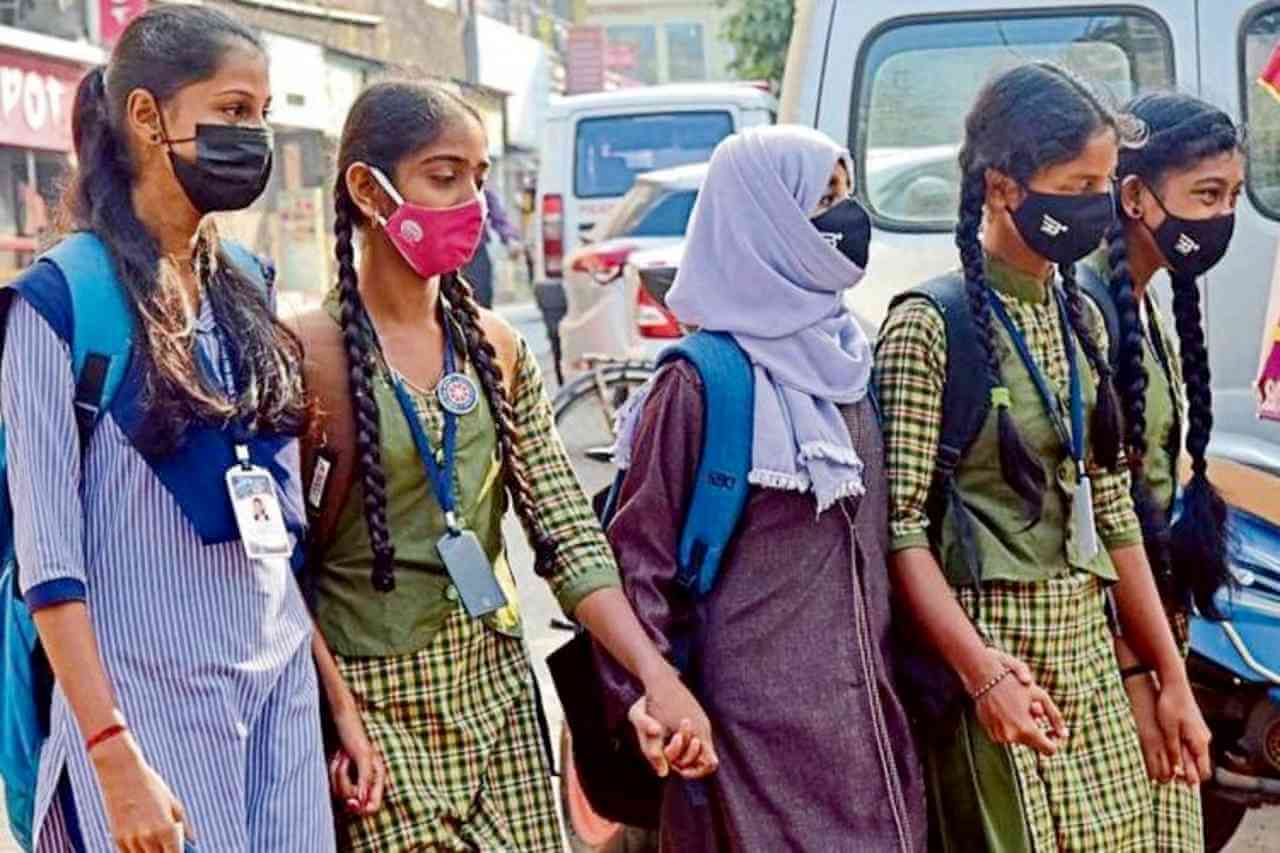 The CPIML expresses deep concern at today's Karnataka High Court’s judgment regarding the issue of access to educational institutions for hijab-wearing girls and women.

The judgment fails to protect the right to education of hijab-wearing girls and women from arbitrary and discriminatory order of the State Government, and, such rules made by school and college authorities in Karnataka under pressure from Hindu-supremacist groups.

Hindu-supremacist forces, emboldened by the interim order of the Karnataka HC, have already been forcibly seeking to strip Muslim girls and women of hijabs (headscarves) as a condition for entry into schools and colleges not only in Karnataka but all over India. In Karnataka, hijab-wearing school and college students are in danger of dropping an educational year because they are being prevented from sitting for exams. Not only students, but even hijab-wearing teachers were subjected to the indignity of being made to strip off their hijabs in public before entering college and school premises. Today's judgment, far from offering relief to these victims of discrimination, will enable and embolden those intent on persecuting Muslims.

The judgment (mis)uses Dr Ambedkar's remarks against the purdah system which resulted in forcible seclusion/segregation of women and prevented them from access to education and participation in outdoor activities, to support a prohibition on the hijab in schools/colleges, which prevents Muslim girls and women from access to education!

We appeal to citizens to raise their voices in support of the hijab-wearing students so that they will be able to sit for exams.

It is not the hijab that offends constitutional morality: it is Hindu-supremacist bullying that disguises itself with the veil of "Beti Bachao" and "women's emancipation." Schools and colleges are not meant to impose "uniformity"; they are meant to teach students to value plurality.

Appeals to this judgment will invariably reach the Supreme Court which must overturn the Karnataka HC judgment and ensure that hijab-wearing girls and women are not singled out or subject to discrimination and bullying.