Sangh Must Not Be Allowed To Repeat Babri Demolition At Gyanvapi 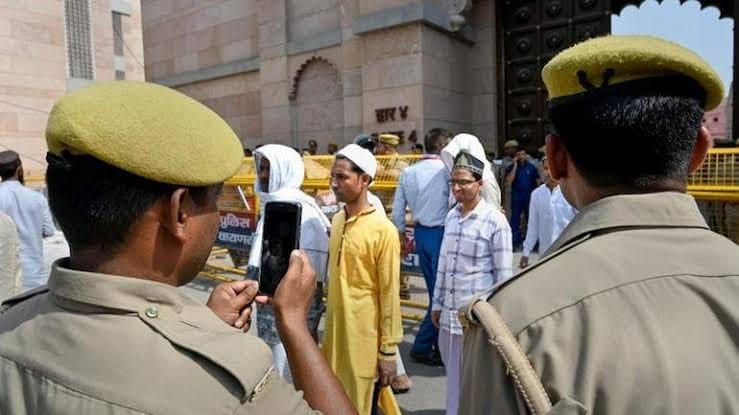 The Sangh brigade is planning a repeat of the Babri Masjid demolition by raking up a dispute over the Gyanvapi mosque. This is a clear violation of the Places of Worship Act, 1991 which guarantees the status of every place of religious worship as on 15 August, 1947.

This also violates the spirit of the Supreme Court's Ayodhya verdict which even while considering the demolition an egregious criminal act chose to uphold the Ram Mandir claim in the title suit with the hope that this will put an end to all other controversial claims.

The Sangh brigade is however working on the oft repeated aggressive slogan 'Ayodhya sirf ek jhanki hai, Kashi Mathura baki hai' (Ayodhya is only a glimpse of what will happen in Kashi and Mathura). The Supreme Court must step in and foil this conspiracy. All peace-loving Indians must unitedly assert against the BJP's Gyanvapi expedition.

Prices of essential commodities are soaring sky-high, the economy is in a terrible mess and the overwhelming majority of Indians are worried about their jobs, livelihood, housing and other basic necessities of life. The Modi government offers  no solution to this crisis, no relief to the people, all it does is to seek opportunity in crisis and inflict more injuries on the people.

Diversity and harmony are the two legs on which India can stand united and firm to weather any storm. Attack on these foundations is not just a blow to the religious right and heritage of Muslim community, it is an outright assault on the shared historical legacy and very spirit of India.