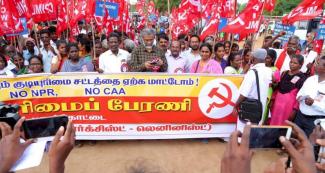 CPIML observes 18 December, death anniversary of former General Secretary and leader Comrade Vinod Mishra, as Sankalp Diwas every year. In the light of Modi government disasters like demonetization, GST, and now CAA-NRC and the politics of communal fascism and hate-mongering divisiveness played by the BJP, it is by walking on the path shown by Comrade Vinod Mishra that we can give a befitting and resounding reply to the evil conspiracies of the RSS/BJP. 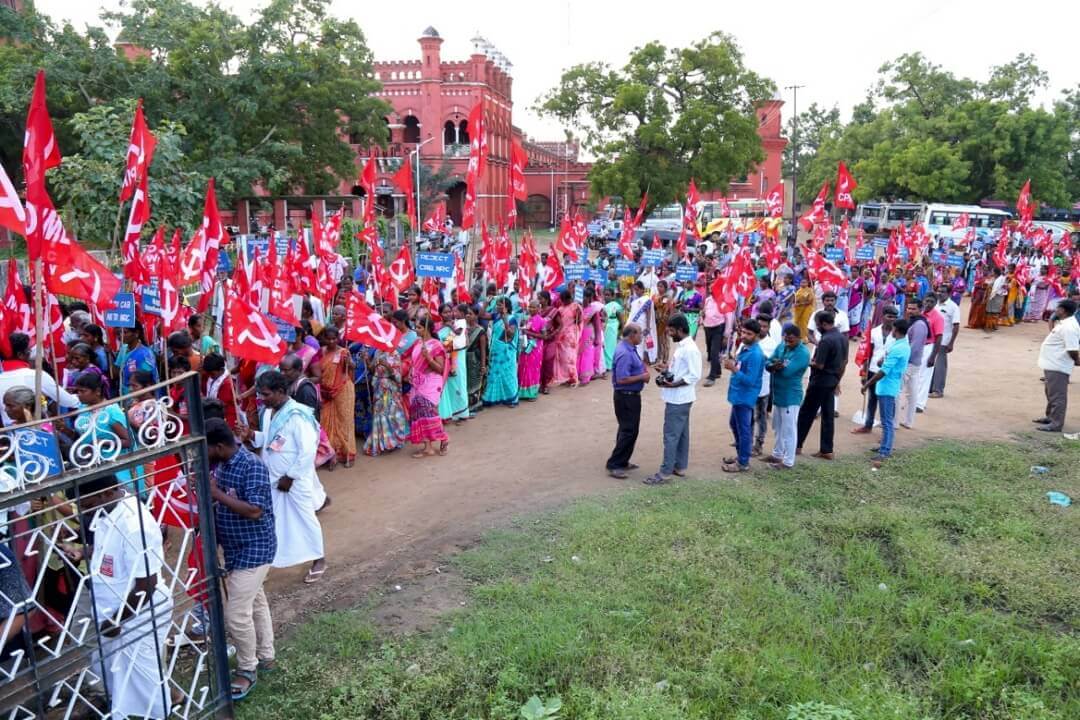 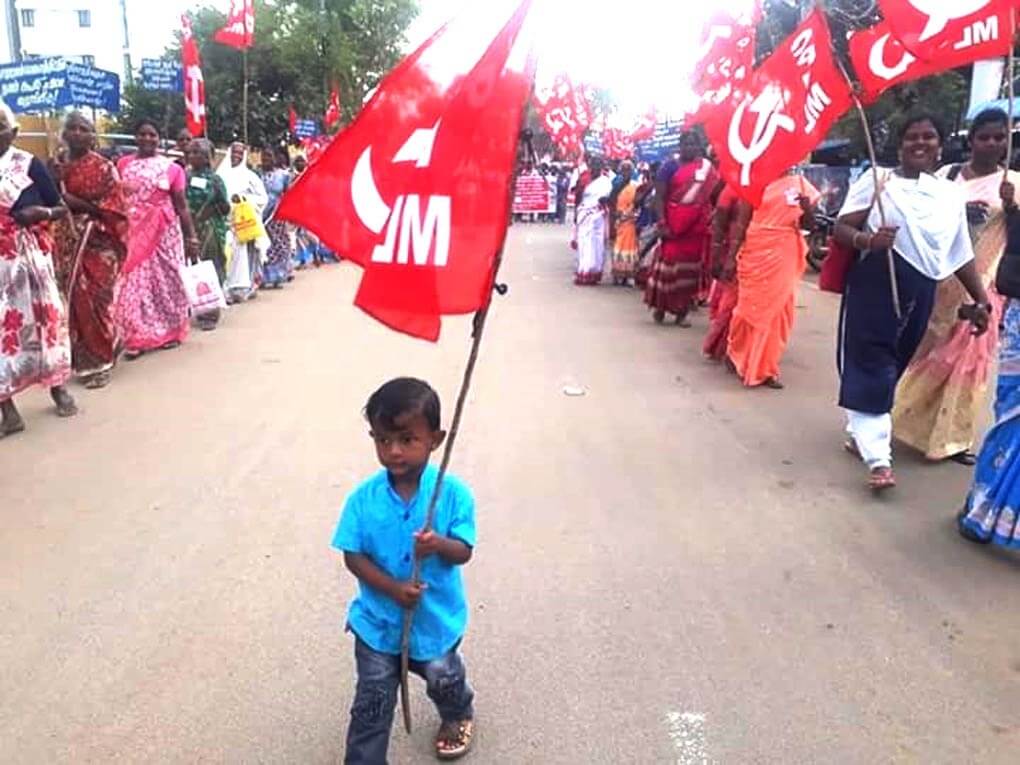 CPIML General Secretary Dipankar Bhattacharya addressed a People’s Rights rally organized in Pudukottai, Tamil Nadu on 18 December 2019 against CAA, NRC and NPR. The rally was marked by massive enthusiasm and participation by the large numbers of people.

The Sankalp Diwas program in Uttarakhand was organized at the party office in Lalkuan. State Secretary Raja Bahuguna and other leaders said that the Modi government is walking on Hitler’s path, as is clear by their fascist actions in Kashmir, atrocities on Jamia, AMU and other students. It was decided at the meeting to make the dharna on 19 December against CAA-NRC and the all India workers’ strike on 8 January 2020 a resounding success.

A meeting was organized in Jaipur against CAA_NRC and it was decided to ensure the success of 19 December as Protest Day. Sankalp Diwas programs were also organized in Jharkhand at Ranchi, Ramgarh, Hazaribagh, Dhanbad, Garhwa, Giridih, Bagodar, Palamu, Devghar, Bokaro and other places.

18 December was observed in Durg, Chhattisgarh as Sankalp Diwas in memory of Comrade Vinod Mishra. 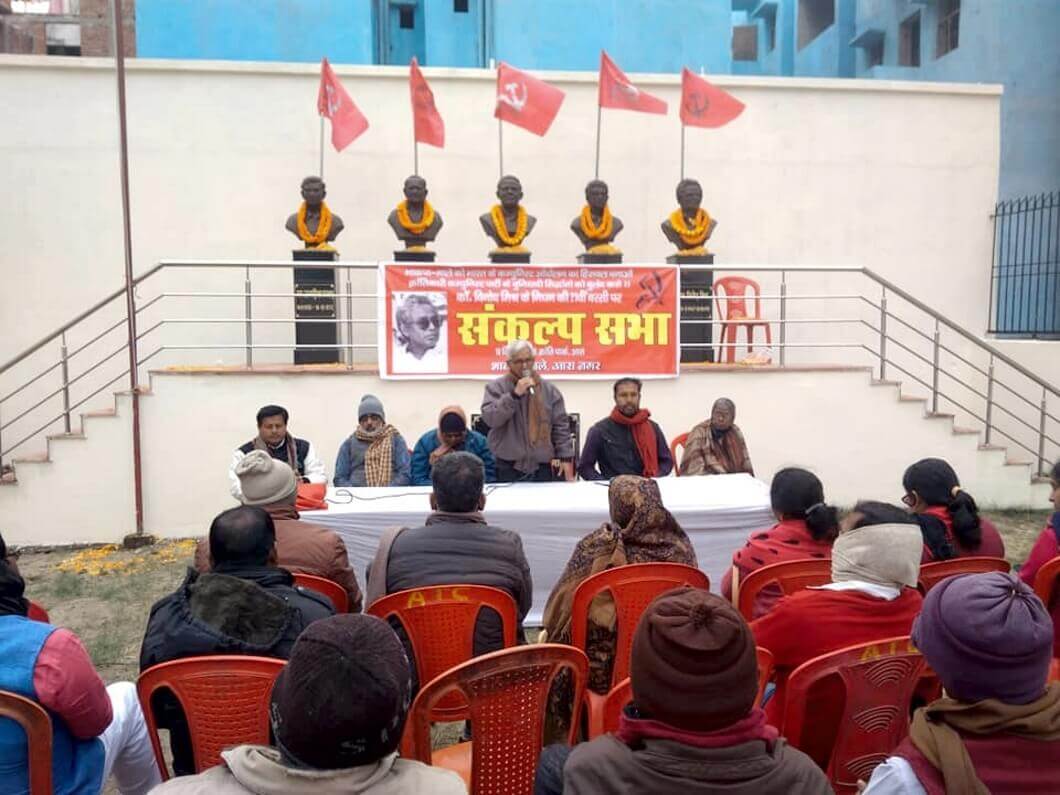 In Bhubhaneshwar and Rayagada in Odisha Meetings were held in which hundreds of cadres took the pledge to defeat fascism and intensify the movement against CAA and attacks on institutions.