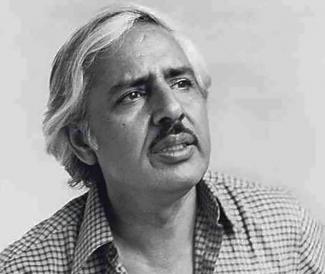 Veteran writer-director Sagar Sarhadi passed away at his Mumbai residence on March 22. He was 88.

Born as Ganga Sagar Talwar, he wrote under the pen name of Sagar Sarhadi. Associated with the IPTA (Indian People’s Theatre Association), he began his work in theatre, introducing new talents like Farooque Shaikh and Shabana Azmi.

He is known for making the iconic and courageous film Bazaar, about the sale of brides to affluent men in the Gulf. He wrote and co-wrote the scripts for many films which were as popular as they were powerful and memorable, including 'Noorie', 'Kabhi Kabhie', 'Silsila', 'Chandni'.