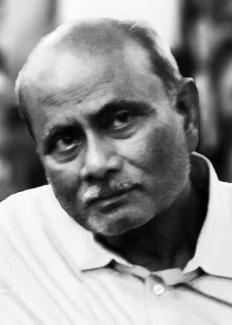 In this issue of Liberation, we carried tributes to him by several comrades. In the next (October) issue, we will carry several more tributes by comrades, most notably one by Comrade Brij Bihari Pandey who along with him joined the movement when they were students at the Durgapur REC.