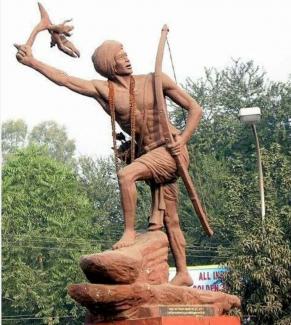 HUL Diwas on June 30 marks the 1855 Santhal adivasi uprising against colonial rule and oppressive landlords, led by the Santhal brothers Siddhu, Kanhu, Chand and Bhairav, and sisters Phulo and Jhano. The uprising was met with a massacre by the British Army, but had a lasting legacy in terms of laws passed protecting adivasis’ traditional rights to land.

Today, in 2020, Hul Diwas comes at a time when the rights and lives of adivasi people and the country’s natural resources are under a concerted attack by the pro-corporate Modi regime. The Modi regime has allowed commercial mining of coal mines. A statement by Left parties of Jharkhand has observed that “this is a step in the direction of preventing the loot of mineral resources, water, forests and land by corporate houses protected and abetted by the Central government. Jharkhand is a State covered by the Constitutional responsibility under the 5th Schedule of the Constitution to protect Adivasi community. Commercial mining will adversely affect the lives of Adivasis in the State, as profit-centric private mining uses unscientific processes the brunt of which have to be borne by Adivasis and other poor people. In addition, commercial mining will have an adverse effect on ecological balance and forest conservation.” 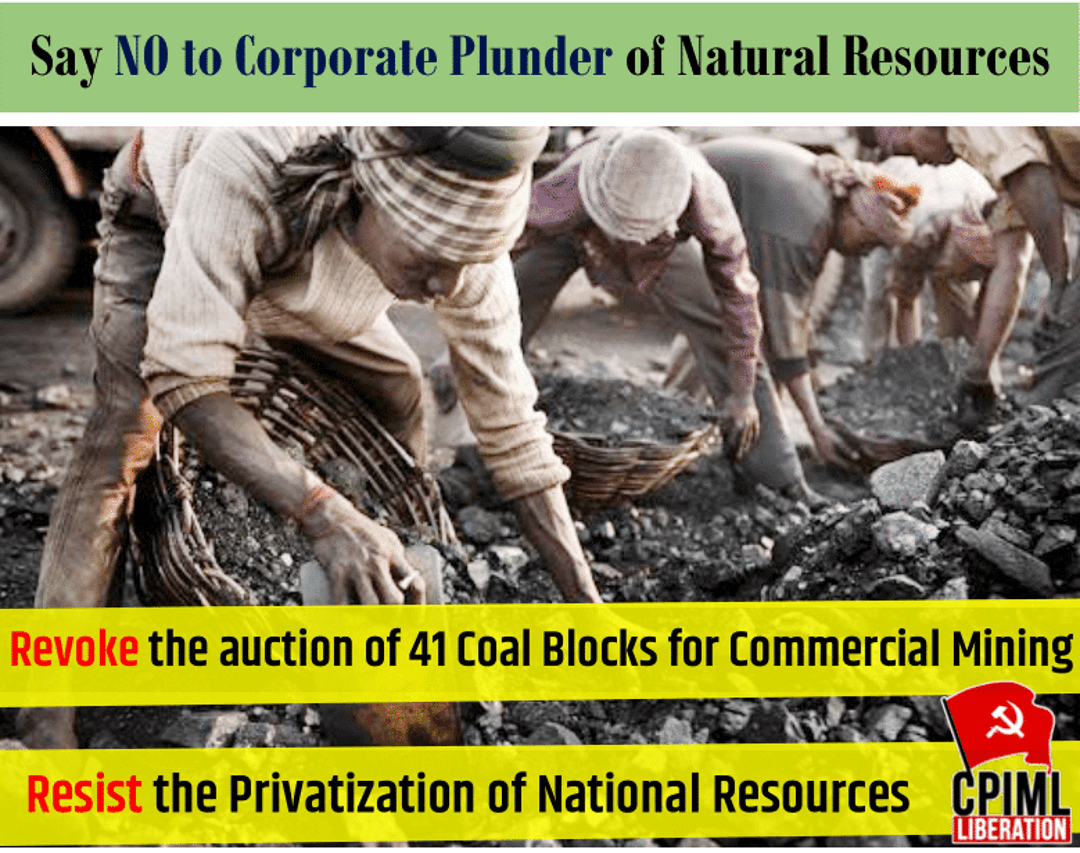 Coal workers have called for a 3-day strike from 2 July to 4 July. Coal workers’ strikes have pushed back privatisation attempts five times in the past. But this time the Prime Minister himself is openly backing the commercial mining lobby by being present at an auction of mines on 18 June.

Meanwhile during the pandemic, the Environmental Ministry of the Modi regime has rolled out a draft proposal to amend the Environment Impact Assessment (EIA) – a legal process that ensures that projects like dams and mines can get approval only after holding public hearings that assess the impact on environment and local communities. The draft proposal seeks to place many projects outside the purview of public hearings, which will mean that local communities will have no platform to make an informed decision, or indeed to have any say in the decision at all. In the case of forests, rivers, and land, the local communities are often adivasi communities. Ironically, the Government has introduced the draft proposal during lockdown and has declared June 30 – Hul Diwas day – as the last date for receipt of public comments on the draft proposal! How can adivasi communities access the internet, hold consultations, understand the implications and draft and send responses during the lockdown? The Government is deliberately leveraging a global pandemic to dilute environmental protection laws!

The Modi regime has also diluted the Forest Rights Act which had been enacted to protect the rights of adivasis and forest dwelling communities to forest land. 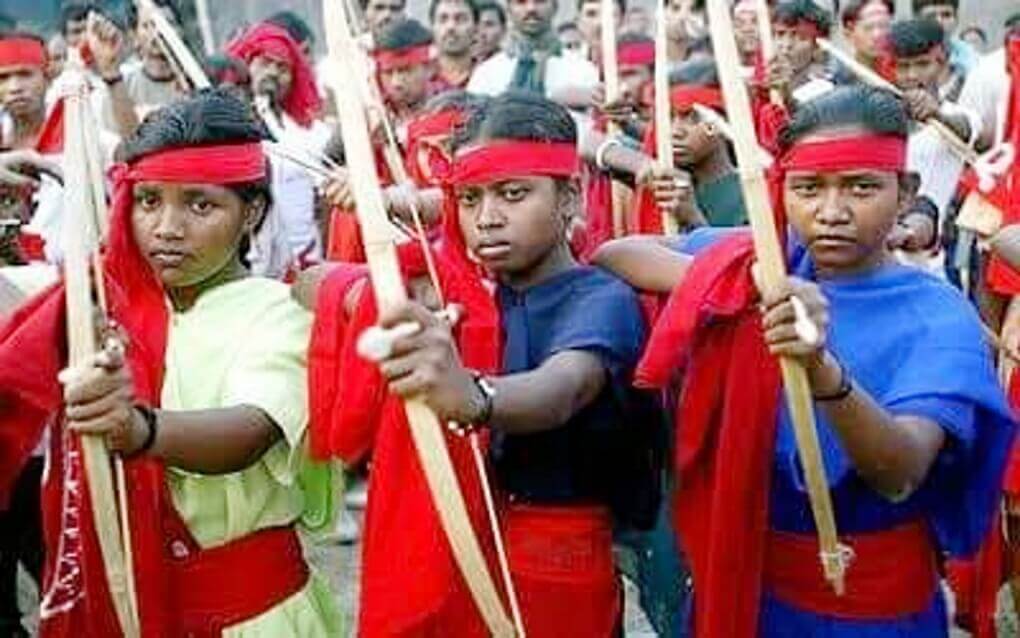 Meanwhile, adivasi communities continue to bear the brunt of police and paramilitary brutality, arbitrary arrests and incarcerations, custodial torture and killings, and draconian laws, especially thanks to a witch-hunt where any assertion of their rights or demands for justice is branded as “Maoism”, “Naxalism” or “Urban Naxalism”.

The SC/ST (Prevention of Atrocities) Act, as well as SC/ST reservations have also faced repeated attempts at dilution, with the Modi regime failing to defend these laws in the courts.