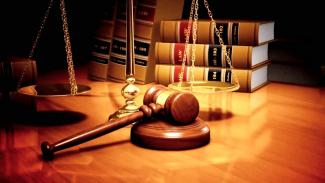 ORAL observations by a Supreme Court bench that reservations for oppressed and backward classes are not a fundamental right guaranteed by the Constitution, have once again strengthened apprehensions of concerted moves to weaken social justice provisions. The SC bench made the observations while refusing to entertain a petition filed by all political parties from Tamil Nadu seeking 50% OBC reservation in the all-India NEET seats surrendered by states. Subsequently, the TN parties have withdrawn their petitions from the Supreme Court and petitioned the Madras High Court instead.

In February, the Supreme Court had overturned a judgement by the Uttarakhand HC regarding reservations in promotions, stating that reservations are not a fundamental right and decisions in this regard are a prerogative of governments. Many Constitutional experts have rightly pointed out that this claim is misleading and inaccurate. Article 16(1) of the Constitution guarantees the fundamental right to equality of opportunity to all citizens and protects from discrimination. In a landmark judgement in 1976, the Supreme Court held that Article 16(4), which allows the State to provide reservations to persons of oppressed and backward communities, was not an exception to the equality guaranteed by Article 16 (1), but a “facet” and “emphatic restatement” of it.

Social inequality and discrimination against members of oppressed and backward castes continue to be widespread in Indian society. While reservations on their own cannot correct systemic inequality, they have proved to be a crucial measure to correct widespread biases which prevent members of oppressed and backward communities from accessing education and jobs.

In the past few years, there have been several ominous signs that reservations - the primary social justice policy in India - are under threat. The RSS, the parent organisation of the ruling BJP which informs all its policy positions, has historically been hostile to caste-based reservations. RSS founder Golwalkar, in his Bunch of Thoughts, held the demand for SC/ST reservations to be communal and anti-national. Periodically, RSS leaders have called for a review of the policy of reservations, while BJP leaders have spoken of amending the Constitution which protects the rights of citizens, and of oppressed communities and minorities in India.

In the past six years of the Modi regime, a series of government decisions have served to dilute the scope and legitimacy of reservations. The University Grants Commission notification dated 5th May, 2016, in the name of regulating student-teacher ratio, has resulted in massive seat-cuts and the virtual decimation of reservations in M.Phil/PhD admissions in Universities. The HRD Ministry declared a large number of educational institutions to be ‘Autonomous’. Such “Autonomous” institutions, as well as ‘Institutions of Eminence’ are divested of the requirement to fulfil reservations in admissions and faculty appointments. Seen in tandem with such measures, the series of Supreme Court judgements seeking to restrict and dilute rather than protect the Constitutional provisions of reservations are even more worrying. In March 2018, a Supreme Court ruling sought to render the SC/ST Prevention of Atrocities Act toothless, while in February 2019, another Supreme Court ruling imposing the 13-point roster in teaching positions in institutions of higher education, threatened to wipe out reservations in faculty appointments. In both cases, massive protests across the country forced the Government to intervene and introduce legal provisions to overrule the court’s orders. 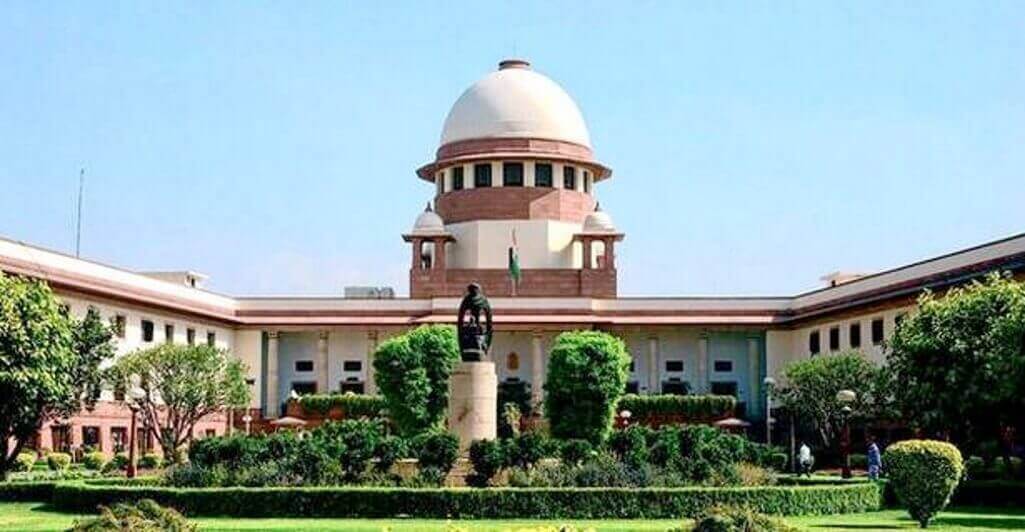 Now, the SC’s rulings and oral observations seeking to establish that SC/ST/OBC reservations are not a fundamental right, again render the status of reservations precarious. SC/ST/OBC reservations which are a proven social justice measure, need to be protected from the perpetual sword of uncertainty hanging over its head. All democratic sections of society must therefore come together to ensure that Parliament acts to place all laws relating to reservations, in the Ninth Schedule of the Constitution, thus placing reservations beyond legal challenge.