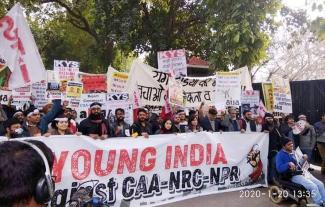 ON 20 January, young people under the banner of ‘Young India against CAA-NRC-NPR’ (comprising over 100 youth organisations, student unions, student groups and civil society organisations in the country) marched at 50 centres all over India to publicly declare their intention to defend the Constitution, and urge the Supreme Court also to do so.

In Delhi, Young India was joined by civil society and political activists in a march from Mandi House to Jantar Mantar.

Social activist Harsh Mander saluted protesters saying they should be proud that they had come out on the streets to stop the government’s “conspiracy to divide the country on hate”. “Many people asked if we would succeed. I believe we have already succeeded,” he said.

United Against Hate activist Umar Khalid saluted the protesters at Shaheen Bagh and attacked the government, arguing that it was asking for documents from citizens, but had removed transparency from electoral bonds. 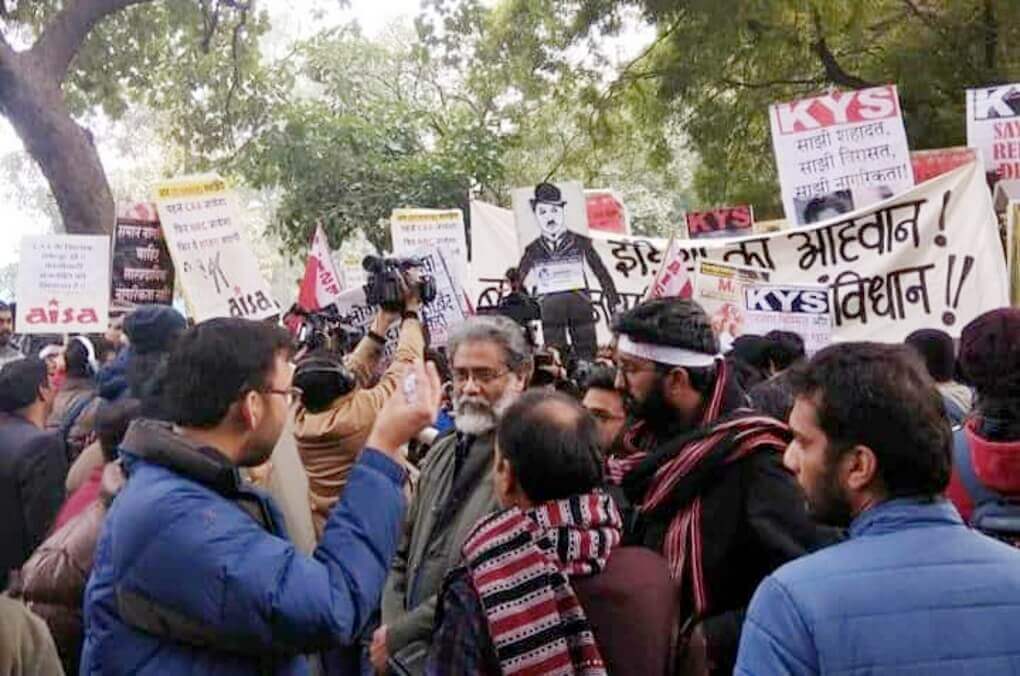 CPIML General Secretary Dipankar Bhattacharya joined the march in Delhi and said that the countrywide resistance was India’s pro-democracy movement, against fascism.

In Delhi, the protesters were supported by Jamia Coordination Committee, ANHAD, JNUSU, Joint Forum for Academic and Social Justice, Karwan-e-Mohabbat, Shaheen Bagh Protest Committee (United Youth Brigade), We the People and other groups. 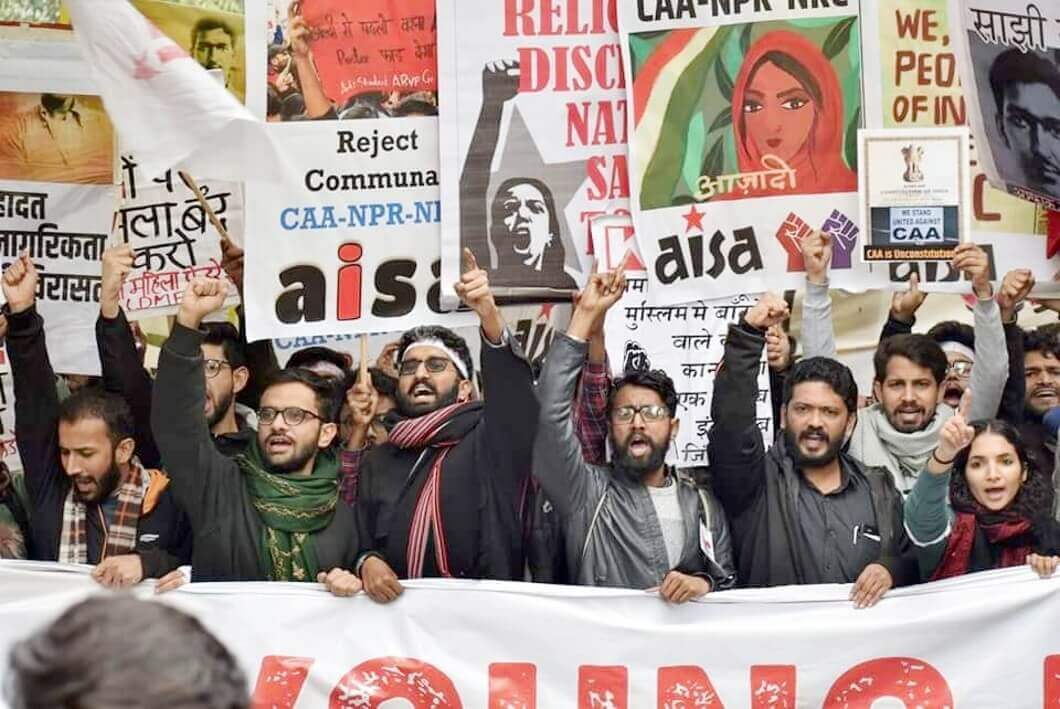 This march was held with an aim to appeal to the Supreme Court to strike down the “communal and unconstitutional” CAA.
Young India also marched in 50 centres including Mallapuram, Mumbai, Hyderabad, Delhi, Pune, Ahmedabad, Patna, Kolkata, Allahabad, Varanasi.

In Hyderabad, noted actor Prakash Raj, news editor Amir Ali Khan, Professor Vishweshwaraiah joined the march. Prakash Raj said the NPR-NRC-CAA were similar to laws imposed by Hitler in Germany, adding about Modi: “Those who do not have proper degree certificates are today asking for documents and conducting pariksha pe charcha (talk about exams).”

Professor PL Visweshwaraiah asked PM Modi to attend the protests to learn about Constitution. While the nation needs data about unemployed youth, the PM and home minister were more interested in collecting the data on religious lines, he said. Amir Ali Khan said that about 40 crore people in the country do not have valid documents – they would all be at risk of being sent to detention centres. 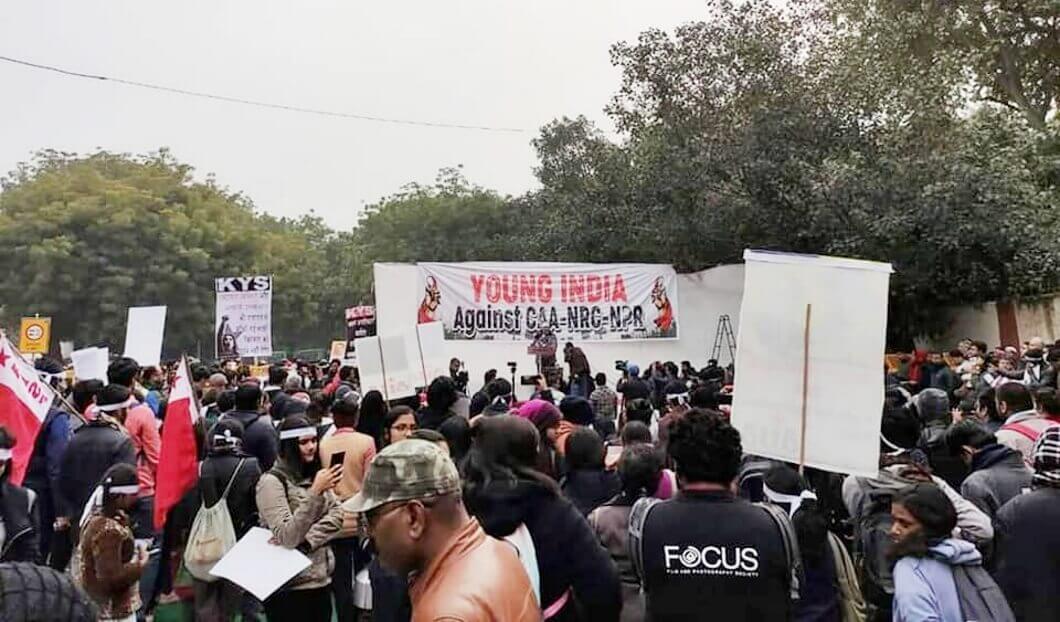