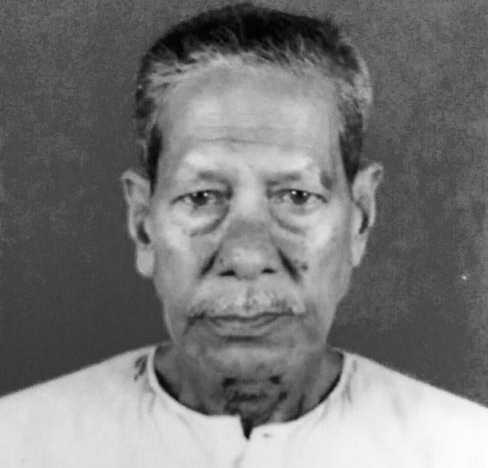 Comrade Bhola Sen (80) died on 24th Oct 2018 in a Nabadwip Hospital. He was a Tant (handloom) worker. He was a most dependable comrade who provided shelter to underground comrades in his home at a very crucial time in 1972 during the party reorganisation period. Comrade Vinod Mishra had also taken shelter in the Bholada’s room after being released from jail, and when Comrade Kartick Pal was underground, he too found shelter with Bholada. Bholada was the one to arrange the first meeting of the Bengal group of comrades with the then party GS Comrade Jauhar. He motivated poor and landless peasants to join party in his village.