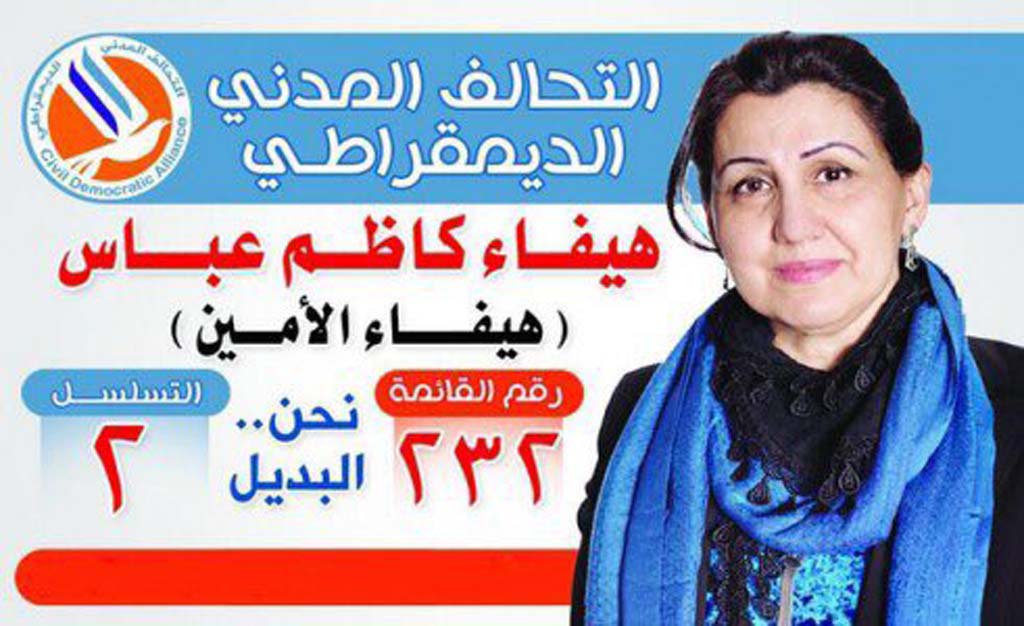 In the recently held Parliamentary elections in Iraq, the Sairoon (One The Move) coalition scored a victory. The coalition is headed by the party of the Shia cleric Muqtada al-Sadr, who is known for offering stiff resistance to US troops in parts of Baghdad, for the solidarity shown by his mostly Shia fighters for the Sunni insurgents in Fallujah and Ramadi, and for surviving US assassination attempts. The Iraqi Communist Party and the Iraqi Republican Party were part of the coalition. The Sairoon coalition won on a plank of anti-corruption, rights and basic services for the poor and disenchfranchised, as well as opposition to a US-sponsored regime. Those who won MP seats include two leaders of the Communist Party of Iraq – its General Secretary Raid Jahid Fahmi and a woman leader, Haifa al-Ameen, who defeated her own brother in Nasiriyah. Another woman leader, Suhad al-Khatib, came a close second in the Najaf seat. Another significant winner is Muntadhar al-Zaidi, the journalist who flung his shoes at the then US President George Bush at a press conference in Baghdad on December 14, 2008. (Muntadhar al-Zaidi has since expressed openly misogynist views and is accused of domestic violence against his wife, tarnishing his legacy as an anti-imperialist icon).