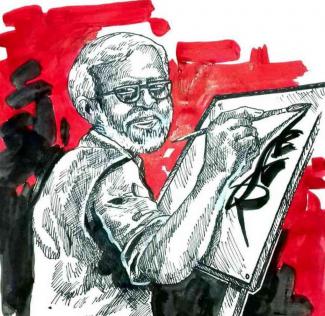 IT is hard to believe that our beloved comrade and versatile artist cartoonist Bashir Ahmed is no more with us. He had been ailing for some days and was undergoing treatment. But his sudden demise at 11 am on 8 August 2020 left everyone stunned.

Bashir Ahmed 65, was a frontline activist in the movement for a separate Jharkhand State, a social organizer and a people’s cartoonist. The posters and murals that he created were extremely popular with the people. He was an active participant in all struggles, whether in capital Ranchi or in remote villages. His home and family provided shelter at any time for leaders and activists facing state repression during the struggle for Jharkhand State. As an important part of the core founding team of Jharkhand’s first student-youth organization AJSU he was well-beloved as an artist by Jharkhand’s intellectual fraternity including Dr Ramdayal Munda and VP Kesari. His cartoons were very popular in established newspapers as well as countless other journals and magazines. He was one of the important centers for the cultural dissemination to Left-democratic people’s organizations and their campaigns and movements. He stood firmly with activists, youth and intellectuals during the ups and downs of the Jharkhand movement.

Comrade Bashir Ahmed was at the frontline in the fight for Jharkhand state. After the formation of the State he found that all his dreams were betrayed.

He was active in the central team of ‘Janhaq’, a publication that gives voice to people’s issues and also played an important role in the cultural aspects of other newspapers and magazines.

In recent years he played a leading role as a core committee member of the All India People’s Forum (AIPF) against mob lynchings, state repression and attacks on minorities, adivasis and deprived sections. Despite undergoing open heart surgery he played a role beyond his physical capacity in people’s struggles against eviction, migration, and snatching away of adivasis’ rights. In recent times he raised his voice against political persecution, false cases and sedition charges by the BJP regime against activists.

Inspired by Comrade Mahendra Singh, he formally joined the CPIML along with many of his friends. The Party recognized and valued his all-round abilities, organizational skills and versatile talent, and gave him a leading role.

Comrade Bashir made many political cartoons recently depicting the pain inflicted on the people by the Modi regime’s unplanned and cruel handling of the Corona crisis and Lockdown. Many portals, websites and newspapers published his cartoons regularly.

Comrade Bashir was ceaselessly active in the frontline of CPIML’s struggles as an activist and an artist.

Adieu, Comrade Bashir Ahmed! We will miss you and your warm smile, your spirited activism and humanism, your telling cartoons! 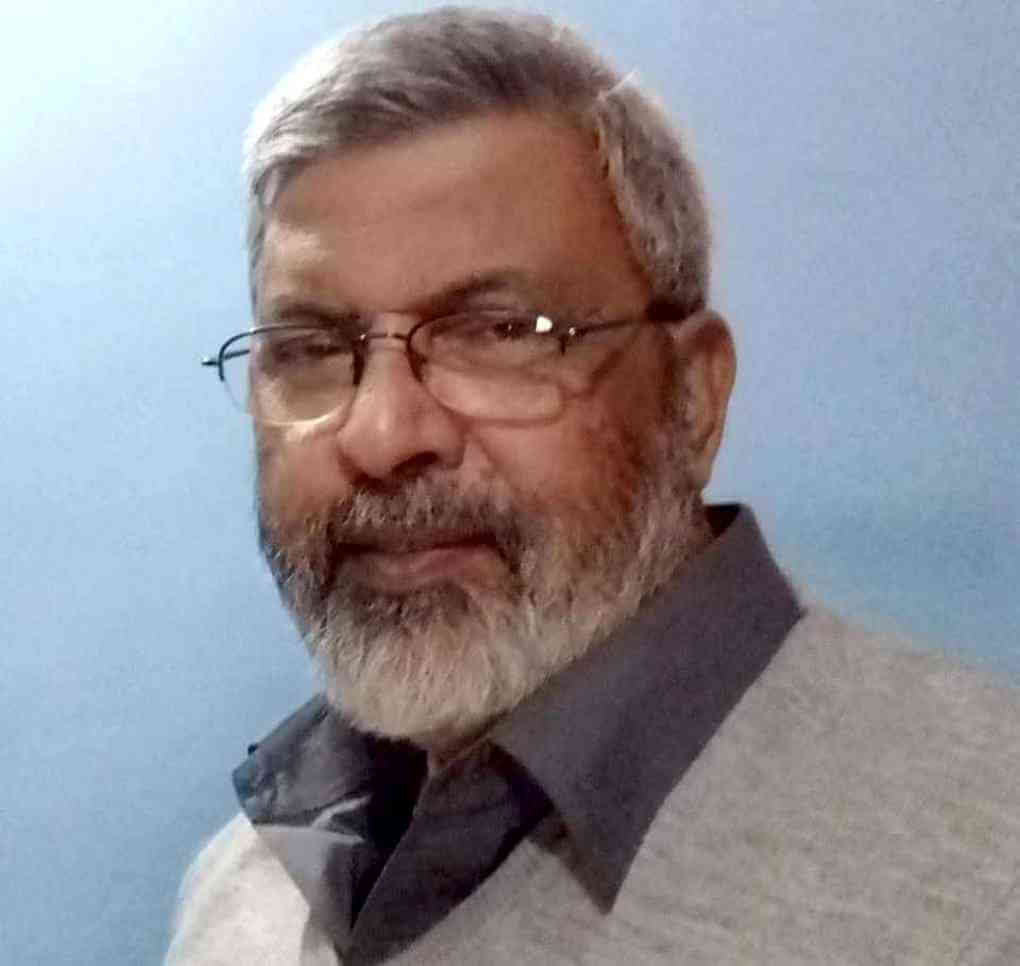